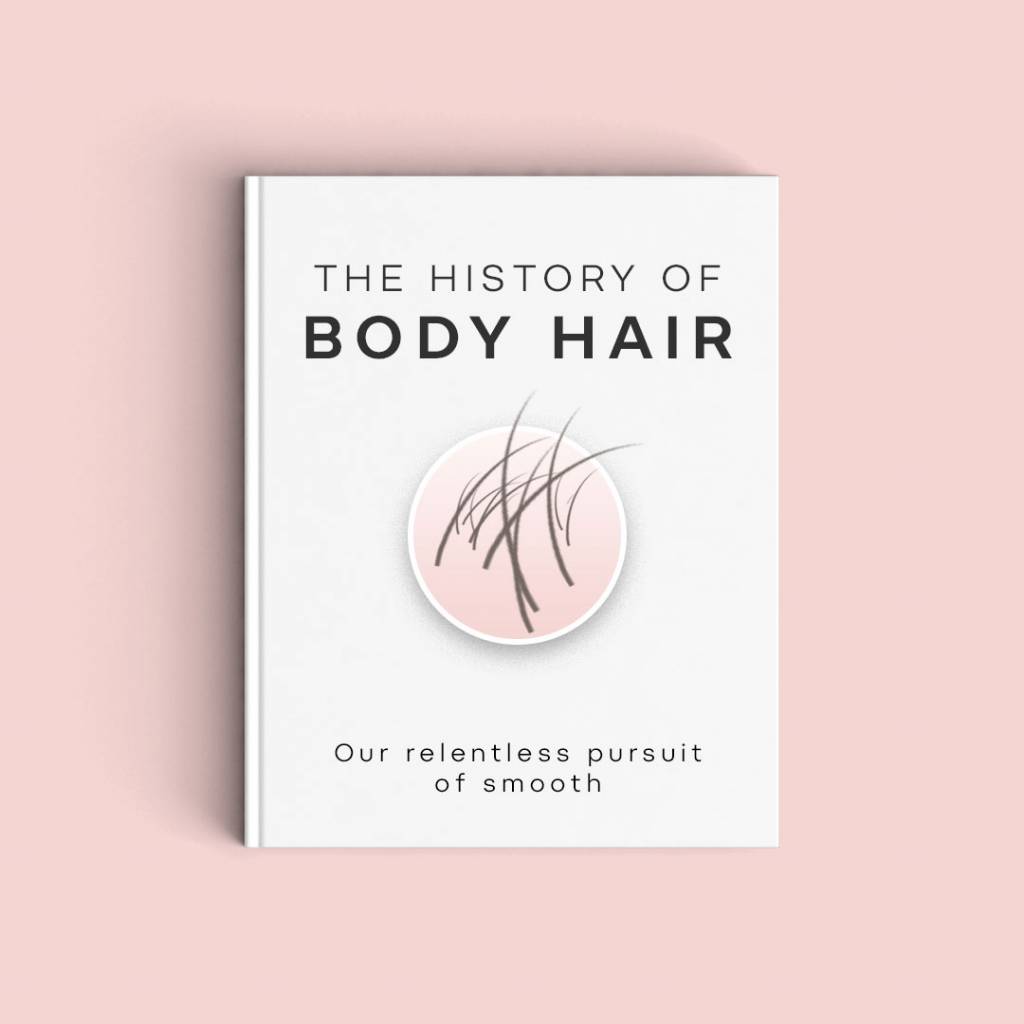 It’s easy to assume that hair removal is a modern trend – that women and men used to let their untamed bodies go without regular grooming. It turns out, however, people have been taking care of the stubborn hair for centuries, with hair removal history dating back as far as ancient Egypt. Certainly, the way we remove hair from our bodies has transformed over time. Laser hair removal wasn’t always the quick and easy option. In fact, men and women weren’t graced with this revolutionary treatment until the more recent early 2000s. Let’s take a look at when hair removal got started and how it transformed over the years:

It all started in Ancient Egypt

According to Elle magazine, the Egyptians started the hair removal craze. Women used pumice stones, beeswax, sugar-based wax and tweezers made from seashells to remove hair all over their bodies. Proof can be found in Egyptian art, where women are seen sporting perfectly shaped triangles in their pubic region – something that simply doesn’t occur naturally. Fast forward to the Roman Empire, where wealthy women used tweezers, creams, stones and razors made from flint to remove their body hair. The presence of body hair represented economic classes during this time, so the wealthy made their riches known by showing off bare skin. 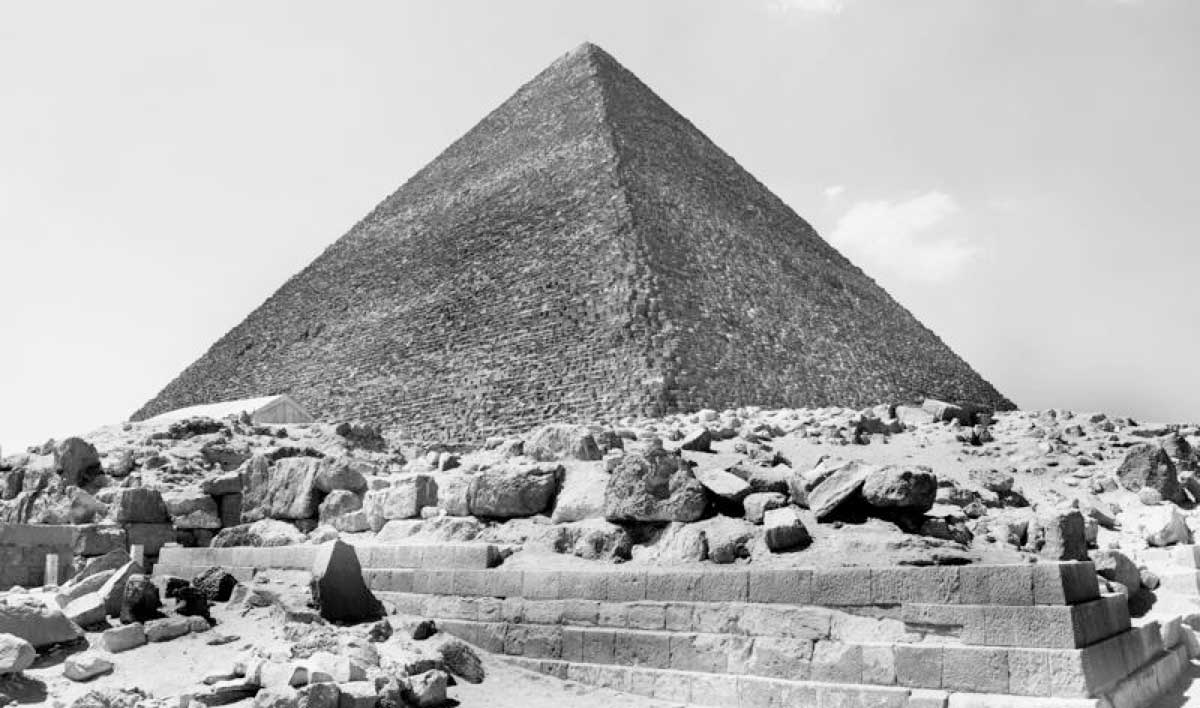 The introduction of the razor

Did you know that razors were introduced to men before women? While King Camp Gillette created the first modern-day razor for men in 1901, the product didn’t hit stores shelves until 1904. It wasn’t until over 10 years later, in 1915, when women could purchase their own version, called the Milady Décolleté, according to Refinery29.

When the bikini was introduced in the U.S. in 1946, women started putting in an effort to take care of the hair in their pubic region. Each year the bikini line rose higher, women tweezed or shaved more hair in this area.

When creams and waxes made their debut

Mini skirts became all the rage in the 1960s thanks to the mod movement, forcing women to keep their legs groomed if they wanted to go out in public without scrutiny. Getting rid of leg hair with tweezers was no longer an option, and shaving every day caused too much irritation. That’s when waxing strips surfaced, making it easier than ever for women to remove unwanted hair without worrying about stubble showing up the following day. Hair removal creams also become popular around this time, offering another safe and convenient option for women.

In 1987, a salon in New York City run by seven Brazilian sisters opened up and brought the Brazilian wax to America. More women found removing hair from their pubic region a must, so they looked to the Brazilian wax as the safest, most convenient and trusted option for taking care of the pesky hair down there. By the 1990s, the bare look was popularized, making the Brazilian wax more desirable than ever.

Fast forward to the 2000s when laser hair removal was introduced. It gave women and men across the world the safest and most convenient option for removing hair follicles all over the body, from the bikini line and legs to the underarms, upper lip, eyebrows and chest. Today, professionals at Ideal Image have mastered the process of laser hair removal and can help you say goodbye to unwanted hair and hello to silky smooth results once and for all.

Embrace the revolution of getting rid of unwanted stubble by scheduling your free consultation for laser hair removal at Ideal Image, the Advanced MedSpa.